The Next Generation of Personal Injury Lawyers

Our team of Connecticut attorneys is changing the personal injury field, and we will not back down from any fight.

A sexual assault or period of sexual abuse can have long-term physical, emotional, and psychological effects. According to the National Sexual Violence Resource Center, about one in five women and one in 71 men will experience rape in his or her lifetime. In 80% of reported rape cases, the victim knew the perpetrator of the violence.

If you were recently the victim of a sexual assault or abuse, you do not have to face it alone. You have legal options. The expert sexual assault lawyers at Goff Law Group - West Hartford can stand by your side and help you pursue justice. Our team is proud to help victims of sexual assault throughout the state of Connecticut.

We invite you to discuss your case with our compassionate attorneys. Call 203-399-0000 now.

What Is Sexual Violence?

Acts of sexual abuse and misconduct are violent crimes under the criminal laws of Connecticut. A person who commits acts of sexual violence often faces criminal charges, but victims may also bring a civil claim against the defendant for damages.

A victim of sexual violence may collect damages for economic and non-economic harms that result from many different types of acts, including:

The first legal form of recourse for many victims of sexual assault is the criminal justice system. Under Connecticut’s sexual violence laws, a person who is a victim of sexual violence may request that a prosecutor’s office pursue criminal charges against the person who committed the act. Sexual assault crimes may be felony or misdemeanor charges under Connecticut law, depending on the nature of the crime and the defendant’s previous criminal history.

What most sexual assault victims don’t realize, however, is that another form of legal recourse exists in the form of a civil claim. The civil justice system works to provide victims of both negligence and intentional conduct recourse in the form of financial compensation. Victims of sexual assault on college campuses, for example, may pursue a claim against the university where it occurred on the basis of negligent security.

Many legal theories may come into play when pursuing a civil claim for sexual abuse or assault. However, the end goal of all these cases is the same: To provide victims with a form of financial recourse that goes beyond the criminal justice system.

A sexual assault victim may receive compensation for:

Goff Law Group Is Here to Support You

If you were recently the victim of sexual assault, you have legal options. The Hartford sexual assault attorneys at Goff Law Group are available 24/7 to assist you with your case. Let us help you hold the responsible party accountable for their actions and gain compensation for both your tangible and intangible damages 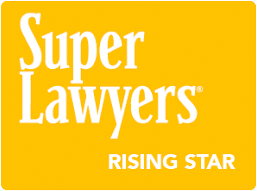 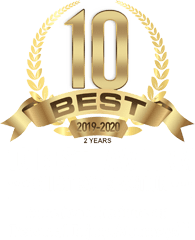 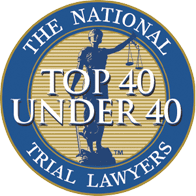 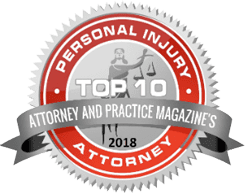 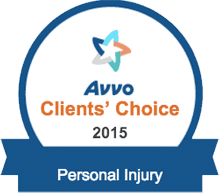