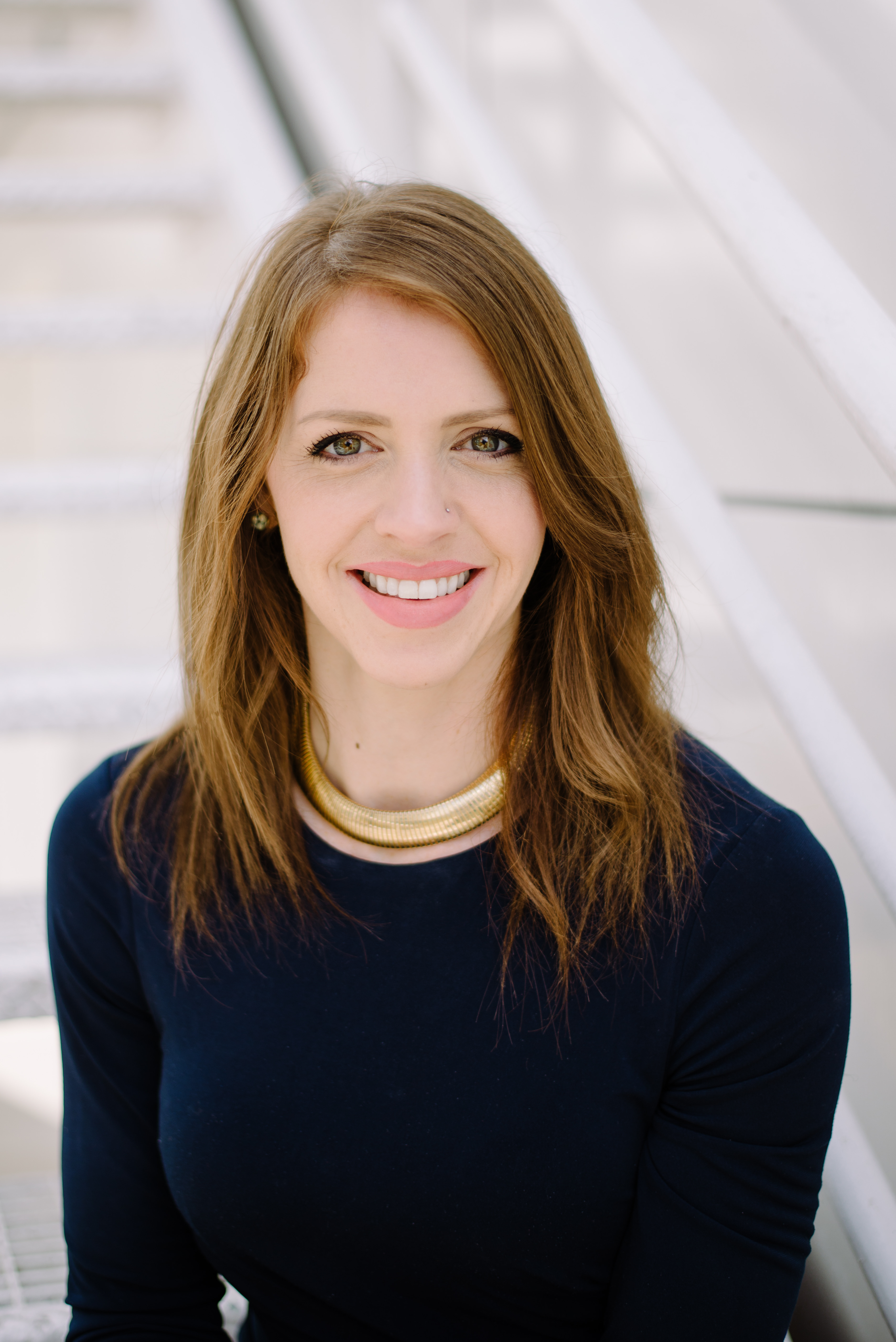 Attorney Swanson has devoted her entire legal career to representing the rights of those who have been injured through no fault of their own. She advocates for victims of automobile collisions, defective premises, medical malpractice, sexual assault, and product defects. Liz has a strong sense of justice, a deep compassion for her clients, and a commitment to excellence. She has tried numerous cases to verdict and resolved many more through arbitrations and mediations.

Outside of work, she stays busy raising four children with her husband in New Hartford and is an avid runner. She also enjoys reading, writing, raising chickens, splitting wood, and anything involving the outdoors.

For the past five years, Liz has been named a Connecticut Rising Star by Super Lawyers and Connecticut Magazine. She is an active member of numerous legal organizations, presently serves on the Hartford Judicial District Grievance Panel, the Board of Directors of the Hartford County Bar Association, and the Connecticut Trial Lawyers Association's Women's Caucus. She is also an active member of the Oliver Ellsworth Inn of Court.