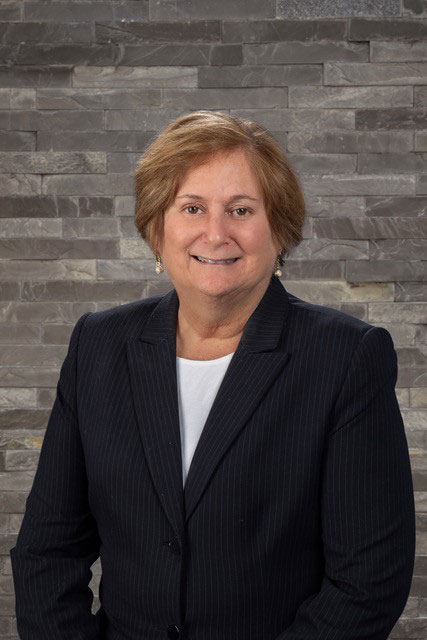 Attorney Pam Cameron has spent over 20 years fighting for clients who have been injured due to someone else’s negligence. She represents clients who have been in motor vehicle accidents, slip and falls, spa injuries, and victims of medical malpractice. In 2017, she obtained one of the top ten jury verdicts in Connecticut on behalf of a client who suffered from glaucoma for several years before she was properly diagnosed. The insurance company made no offer prior to trial so Attorney Cameron tried the case and the jury returned a verdict of $2.2 million. Attorney Cameron has tried dozens of cases to juries from minor motor vehicle accidents to wrongful death and medical malpractice cases. She is passionate in making sure that insurance companies pay what is fair to compensate her clients for their injuries.

Attorney Cameron has been named as one of the top 25 women lawyers in Connecticut by Connecticut Magazine for the past several years. She has also been named a Super Lawyer every year since approximately 2013, and has earned an AV rating from Martindale-Hubbell, an achievement that very few lawyers receive. In addition, she is board-certified by the National Board of Trial Advocacy. This involves trying several cases to verdict, peer reviews by other attorneys and judges, and an examination consisting of questions about trial practice. She served as the chair of the Connecticut Trial Lawyers’ Association (CTLA) Women’s Caucus and is currently on the CTLA Medical Malpractice Committee and General Tort Committee.

Attorney Cameron understands that each client’s case is personal to them. She gets to know her clients regardless of the size of their case, and she makes herself available to them via email or cell phone anytime.

Attorney Cameron resides in Plainville with her husband, George. Her favorite activity is spending time with her three grandchildren who are growing up way too quickly! She has one daughter who lives in Bristol, and a son who passed away in a tragic accident while serving in the Peace Corps. She volunteers on the Steering Committee for her local chapter of the Compassionate Friends – a support group for parents who have lost children.