How Common are Distracted Driving Accidents?

How Common are Distracted Driving Accidents? 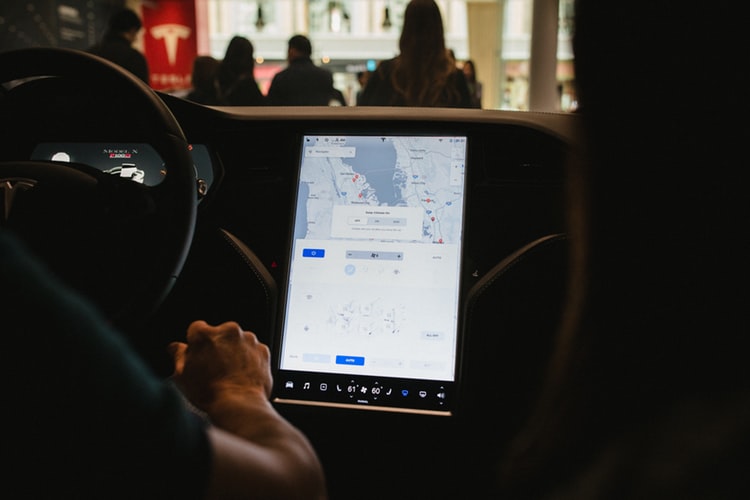 Distracted driving has always been a danger to motorists across the United States. With the massive popularity of smartphones in recent years, though, the risk of encountering a distracted driver is higher than ever. Research and safety groups like the National Safety Council (NSC), AAA, and the National Highway Traffic Safety Administration (NHTSA) have been working diligently to better understand what is causing the most driver distraction, the harm it causes, and how to prevent it.

Take a look at some of these harrowing statistics about distracted driving in the U.S.:

In Connecticut, it is unlawful to use a smartphone, cellphone, or virtually any other wireless electronic device while driving for almost any purpose. It is even difficult for a driver to use a hands-free device like a Bluetooth speaker without violating the law.

Engaging in a call while driving is unlawful, whereas being “engaged in a call” is usually interpreted to mean holding a smartphone with at least one hand or placing it near an ear to listen. To use a hands-free device legally, it must be truly hands-free and you must be older than the age of 18. It is also unlawful to use a smartphone while operating your vehicle at all, which does not necessarily mean actively driving. If you are stopped at a red light, for example, and pick up your smartphone to check a quick text, you would technically be in legal trouble and could face the penalties.

What can happen if you text-and-drive in Connecticut? The immediate consequence is that you are violating the law and are at risk of being pulled over and ticketed. Fines for using a smartphone while driving range from $150 to $300, depending on how many times you have been ticketed for the same violation. Each conviction will add points to your driving record, which could result in the revocation of your driver’s license.

However, arguably the more important consequence of texting-and-driving is the increased danger you put yourself and other motorists in. We have already discussed all of the statistics related to serious and fatal car accidents caused by texting-and-driving. Do not do yourself and others the injustice of adding to those statistics because you wanted to check a text message a little sooner. You must always prioritize safe driving habits however you can.

If we know that texting-and-driving is unreasonably dangerous and that it is unlawful in most circumstances, then why do drivers continue to use their smartphones behind the wheel? There is no clear answer to this question, but it can probably be assumed that general recklessness and negligence plays a major role in it. The average person makes mistakes every day due to lapses in better judgment. Most of those mistakes are small things, like spilling a glass of water, but they can be as serious as picking up a phone while driving and causing a crash.

It might also be that the average motorist grossly overestimates their driving abilities. People tend to believe that they will be able to avoid an accident just because they have not been in a texting-and-driving accident themselves. Or they might hold onto the common yet erroneous idea that “bad things happen to other people” because it is unpleasant to imagine being in such a dire situation firsthand.

One More Consequence of Distracted Driving

There is one more consequence you could face if you text-and-drive: a lawsuit. People who cause a texting-and-driving accident that injures another person can be held liable through Connecticut’s civil court system. Not only can an injured motorist demand compensation that pays for vehicle repairs and medical bills, but they can also sue for lost wages and noneconomic damages, like pain and suffering.

If you were hit by a texting driver in Connecticut, let Goff Law Group in Hartford help you seek fair compensation. We have an impressive 99% success rate across our cases, which have ended in settlement negotiations and trials. Contact us at 203-399-0000 now to learn more.