How JUUL Pods and Other Vaping Devices Are Claiming Lives

How JUUL Pods and Other Vaping Devices Are Claiming Lives 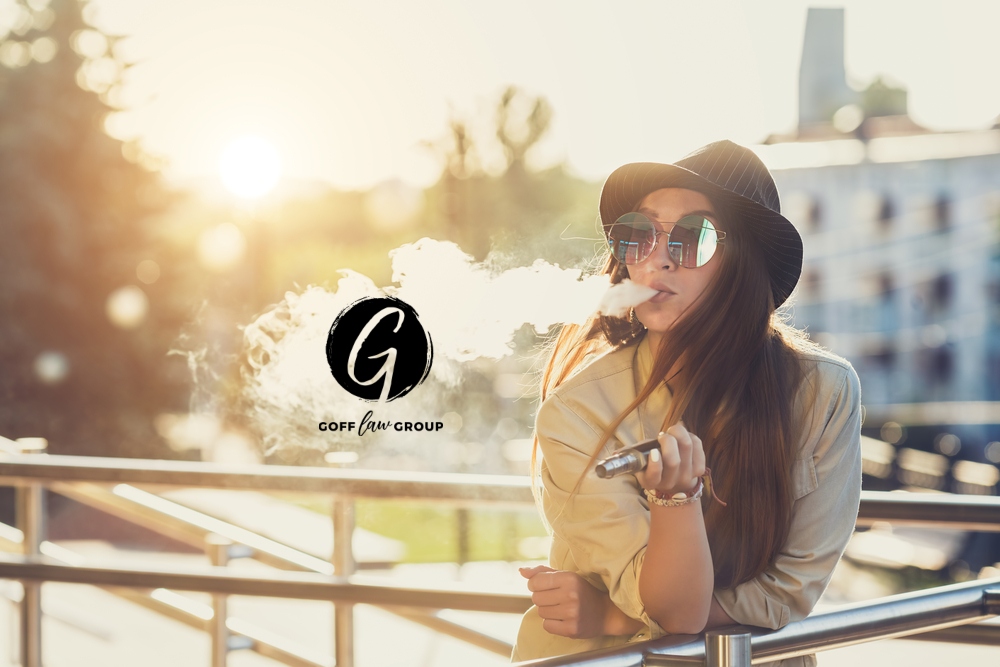 The death toll associated with vaping climbs approximately every two days via near-constant updates on the Centers for Disease Control and Prevention (CDC) website. As of October 22, 2019, more than 1,600 people were afflicted with a mysterious lung injury and 34 had died.

The CDC has dubbed the phenomenon EVALI – e-cigarette, or vaping, product use associated lung injury. While EVALI has not been linked to any particular brand or ingredient, all patients reported using JUUL devices, e-cigarettes, or other vaping products.

Symptoms of EVALI include:

These symptoms can come on rapidly over the course of a few days or take weeks to develop.

The only way to avoid EVALI for sure is to refrain from vaping entirely.

In response to the EVALI outbreak, JUUL replaced its CEO, Kevin Burns, and put all its advertising efforts on hold. The company is now run by K.C. Crosthwaite, former chief growth officer at big-tobacco company, Altria. While the company has committed to supporting federal policies, experts point out that tobacco executives are experienced in managing “government relationships with deadly products.”

In addition to eliminating Burns, JUUL is restructuring its corporate model and cutting back on staff. The company plans to lay off 500 jobs by the end of the year, slow hiring, and review its current job postings, according to an anonymous source close to the company.

Altria is one of JUUL’s top investors and was planning a significant merger with fellow tobacco giant, Philip Morris. Despite Altria’s efforts to save the $200 billion relationship, the event was cancelled due to Philip Morris’ discomfort about shifting e-cigarette regulations.

Flavored vaping products have already been banned in Michigan, Washington, San Francisco, and Boulder, Colorado. Israel has banned all oil-based e-cigarettes throughout the country, and Donald Trump has proposed a nationwide prohibition of flavored tobacco pods. Even without bans, U.S. lawmakers are cracking down on the vaping industry.

With its sweet, fruity flavors and catchy marketing, JUUL is frequently implicated in the teen vaping epidemic. On October 15, 2019, the company was served with the first wrongful death lawsuit linked  to e-cigarette use.

According to the suit, JUUL caused the death of an otherwise healthy 18-year-old who became addicted to the product at age 15. After using his JUUL for less than a year, the teenager was hospitalized for breathing and lung complications. By 2018, the boy had “died in his sleep at the age of 18 after years of Juul use.”

Recovering from the Effects of JUUL and Other Vaping Devices

If you’ve been diagnosed with, or lost a loved one to, EVALI or a vaping-related nicotine addiction, you may be able to hold JUUL or other manufacturers accountable for your losses. While federal investigations involving JUUL are underway, a wave of lawsuits is already crashing into the company.

For those harmed, help is only a click or phone call away. At Goff Law Group, we offer free consultations for those harmed by JUUL and other e-cigarette manufacturers.

We consider ourselves a modern law firm, and as the next generation of personal injury lawyers, we are equipped to handle all 21st century legal concerns.