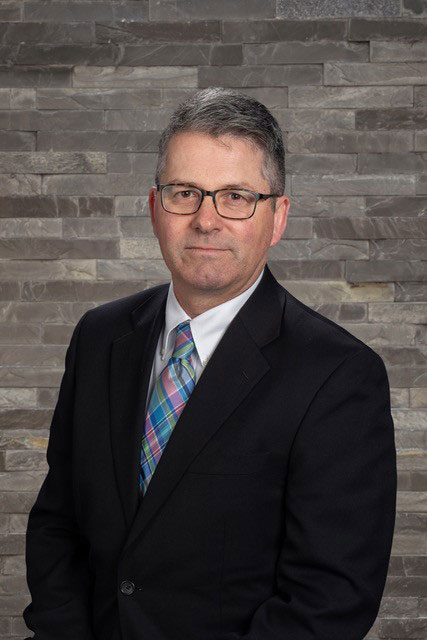 Attorney Smith joined Pomeranz, Drayton & Stabnick in September 2014. He previously practiced with Zurich’s Hartford Staff Legal Office (Sharp, Shields & Smith) from 2000 to 2014 and was a junior partner at Carmody & Torrance in Waterbury, where he practiced from 1991 to 2000. He is admitted to practice in Connecticut and U.S District Court, District of Connecticut.

Attorney Smith and his wife, Karleen, reside in Thomaston, Connecticut with their two children, Austin and Madison.